Plants available to purchase have prices above to the right

Puschkinia scilloides libanotica (Russian snowdrops) a hardy bulb, flowers at the being of March and will generally last through until the end of April 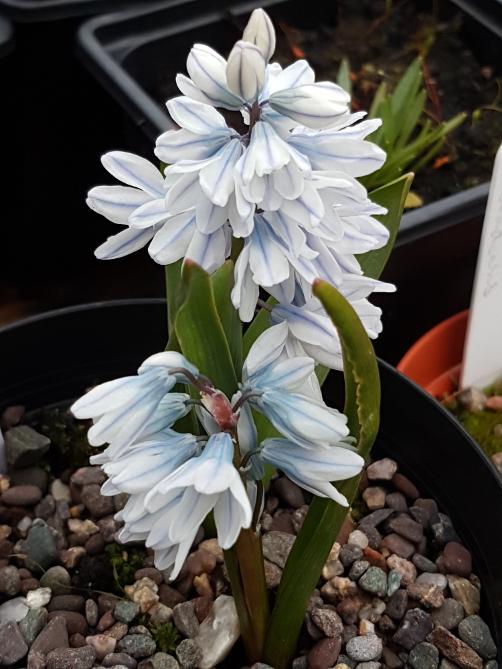 Tecophilaea cyanocrocus violacea from Chile very rare in the wild, does not like sitting in wet soil but can take low temperatures -10c. Similar care as Crocus 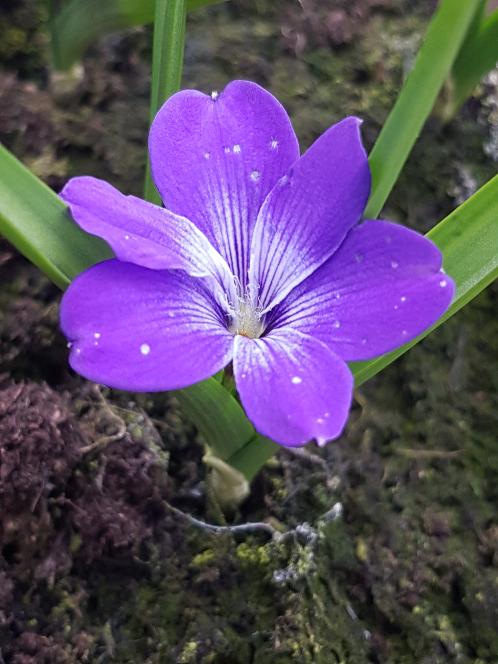 Anomatheca laxa 'Joan Evans' will reach 20 cm - 30 cms high, generally flowers in June or July, having said this ours are flowering in late September. A good plant for a rockery. It is half hardy H3, probably best to over winter in a cold greenhouse. From South Africa and Mozambique. If grown from seed will flower in first season. 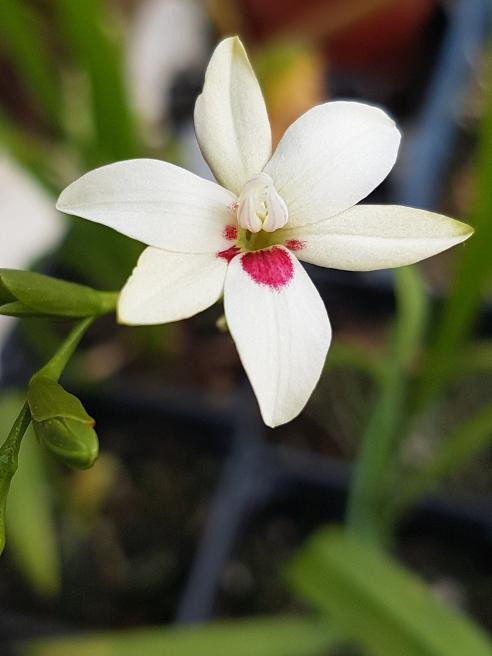 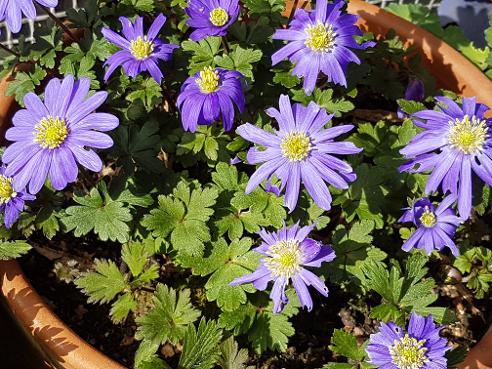 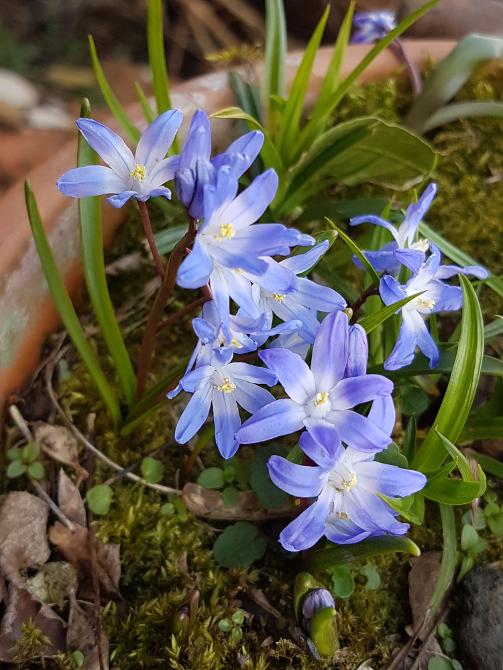 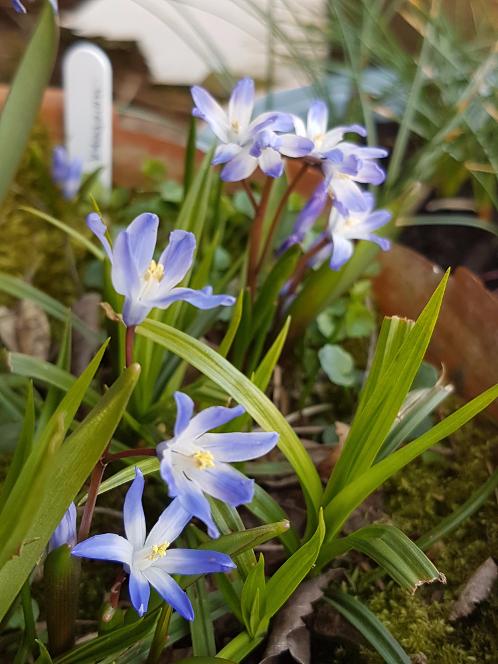 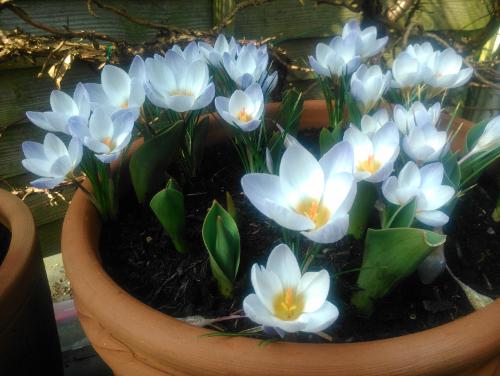 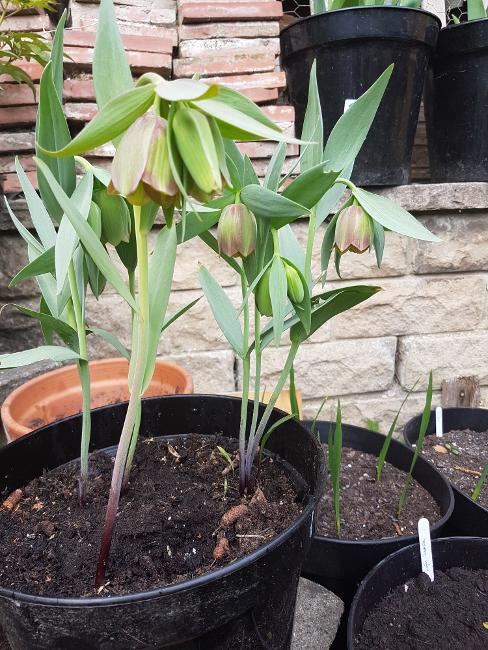 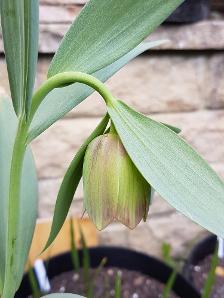 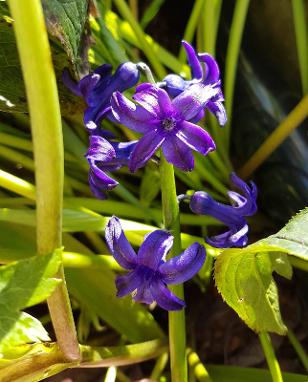 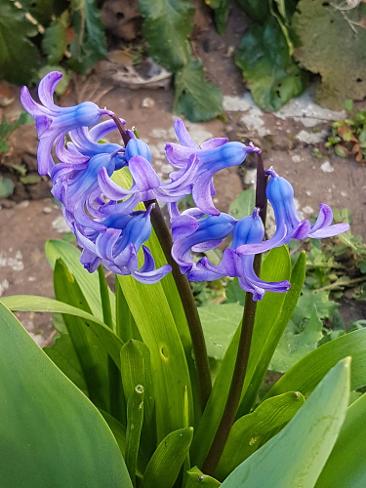 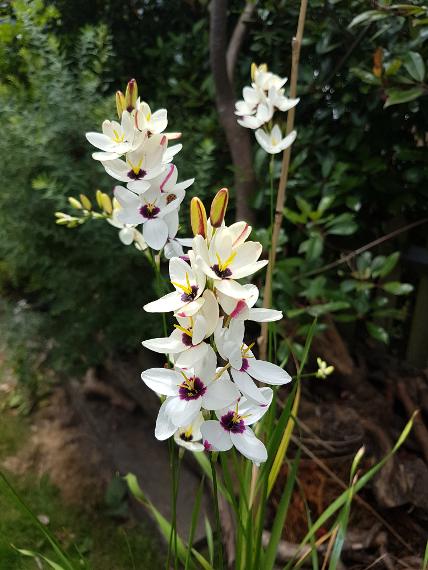 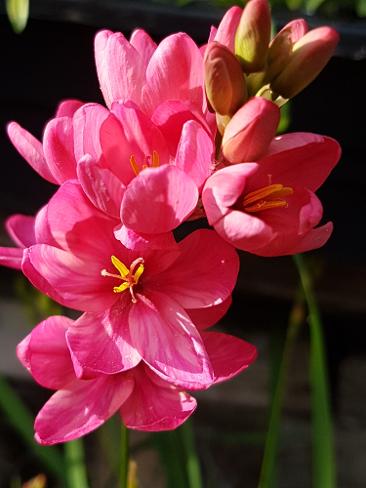 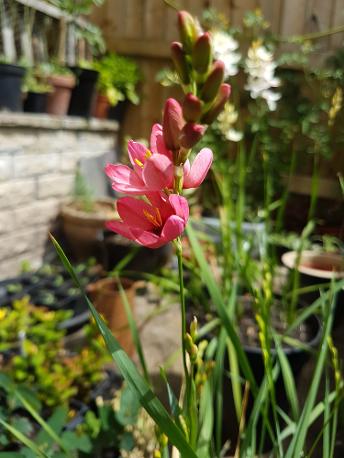 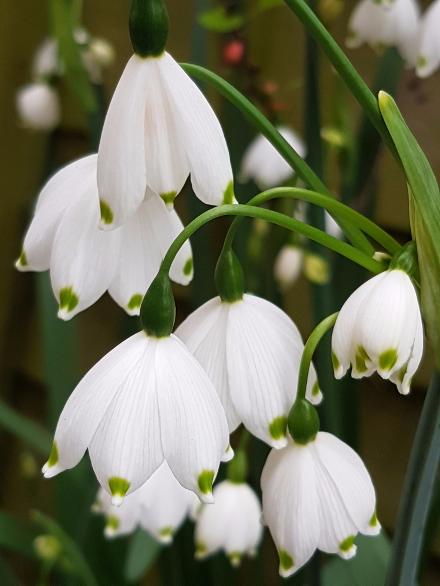 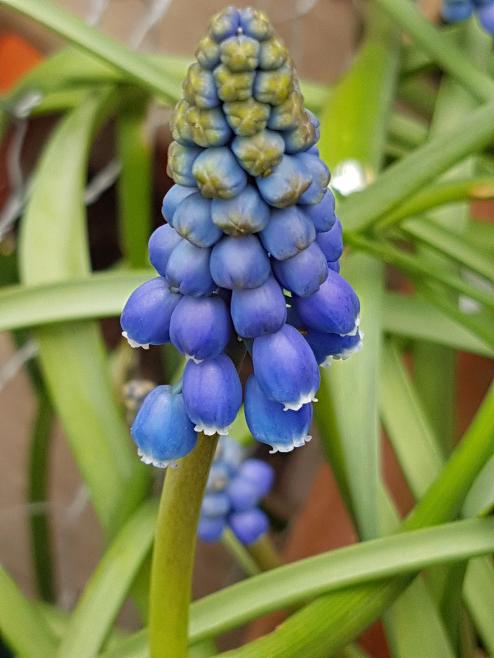 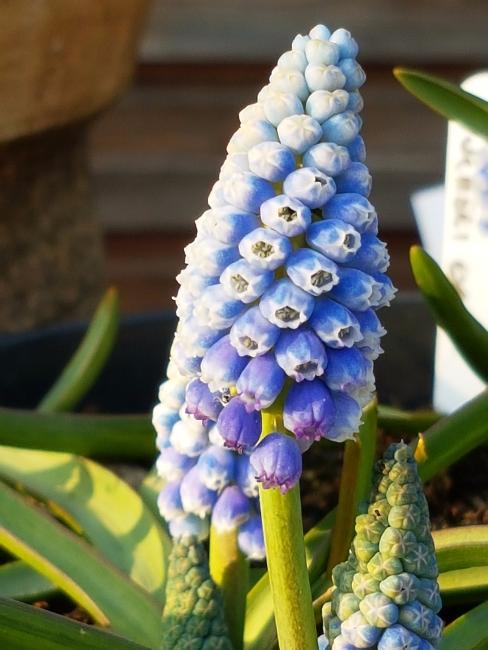 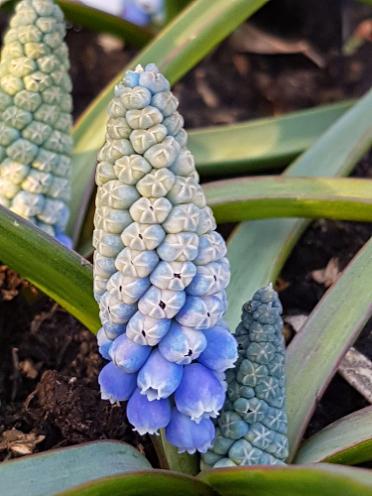 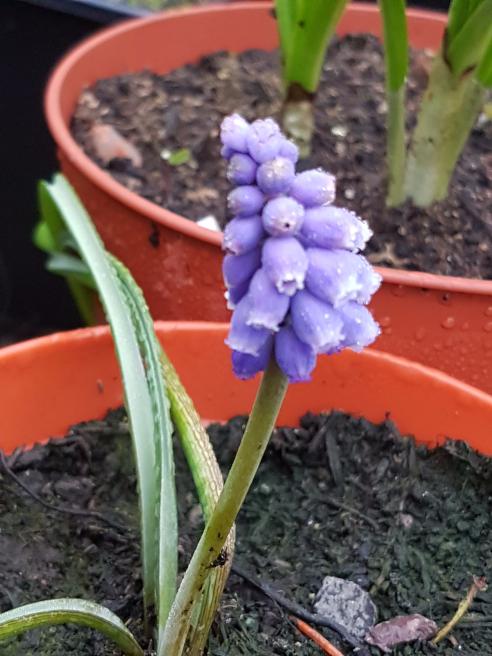